How CFCI is Working in Peru 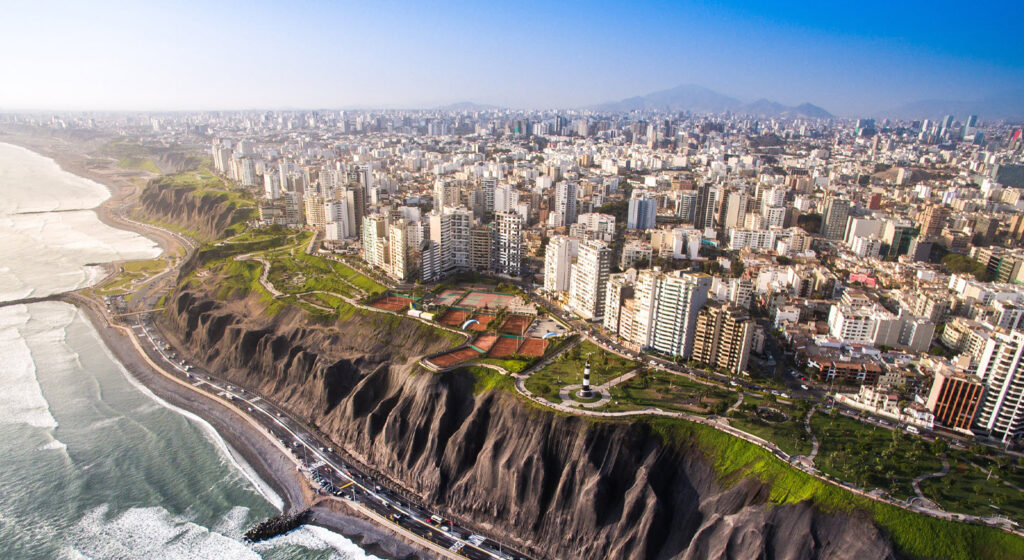 Of the 34 million people who call Peru home, over one quarter live in poverty, making less than $5 a day. Most live in urban squatter settlements, which reside on the mountains and hillsides outside most major cities.

CFCI works in the capital city of Peru, which is the largest city in the country. CFCI Peru offers hope through education, training, community outreaches, and other expressions of love to the families and churches of Lima, and the surrounding rural areas.

The testimony will always move to a change of opinion and attitude in the viewer. That is why, in oral trials, the testimony of a person can change the course of the trial, because the witness offers a personal act, lived, not invented. In the same way when we, the witnesses of Jesus Christ, share our testimony of life, of change, confirming that it is possible to be a Christian in a corrupt world, that produces a surprise, it impacts the listener.

In Peru, many people have been won through our testimony, our correct behavior. If prayer has power, testimony also has its power. Our actions speak louder than our words. We are the bible that the world reads just by looking at us.

In Peru, we have presented testimonies from successful Christians businessmen who have moved the hearts of other successful businessmen, that is why there should be NO PLACE WITHOUT TESTIMONY.

In Christ for the City International Peru, we have a really privileged database of the churches of Peru. This allows us to have rapid communication with the pastors to influence issues of ecclesiastical and pastoral relevance.

And our question always is and will be, pastor, what is your vision? And there we realize that many times they confuse emotion with vision.

This is very common in newly established churches. In fact, in Lima, there is a district with more than one million inhabitants and with more than 500 evangelical churches. Here jumps the need for a Biblical and Christocentric teaching of what is a vision given by God and not by man.

On November 16 of this year, in the offices of Christ for the City, in Lima, we will have a meeting with a good number of pastors with whom we will insist on the importance of vision for the Church, so that there will be NO CHURCH W1ITHOUT A VISION.

Hope is the last thing to be lost, the saying goes, and it's true. In Lima, we have what has been called the “poverty belt”, due to that imaginary circle around Lima, made up of  human settlements, places without water or sewage, without paved streets, without police posts or hospitals.

With people from the interior of the country, which in the long run many of these places became the hideouts of criminals and terrorists in the times of Shining Path terrorism. Do you think that these people may have any kind of hope, of getting ahead, being in a situation of extreme poverty? Impossible. They don't even have anything to eat.

There, Christ for the City International Peru came bringing food for them, every month. And every saturdays milk for the children, chocolate, quinoa, oatmeal, which some charitable people sent to our offices so that we can send it to the people in the human settlements where extreme poverty is practically tangible. But not only that, our volunteers also pray for them so that they will not lack their  daily bread. 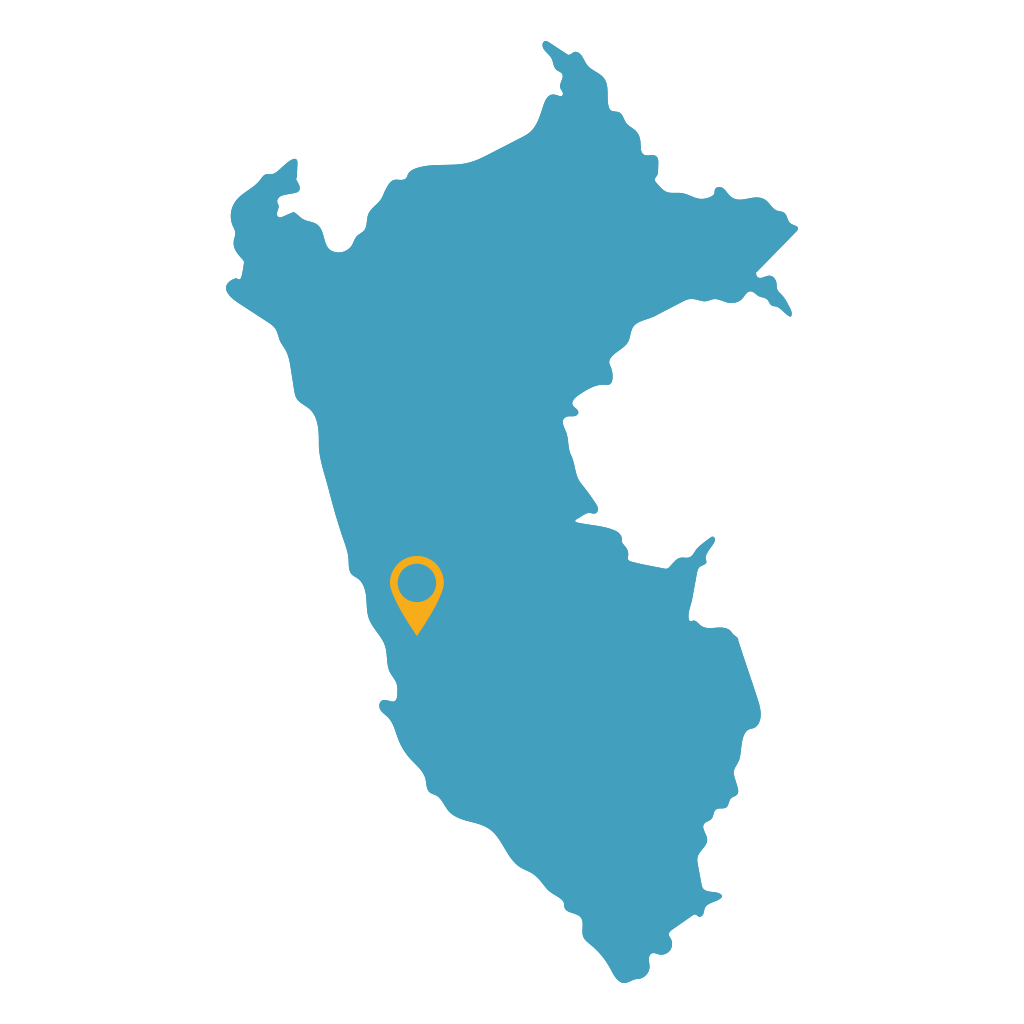 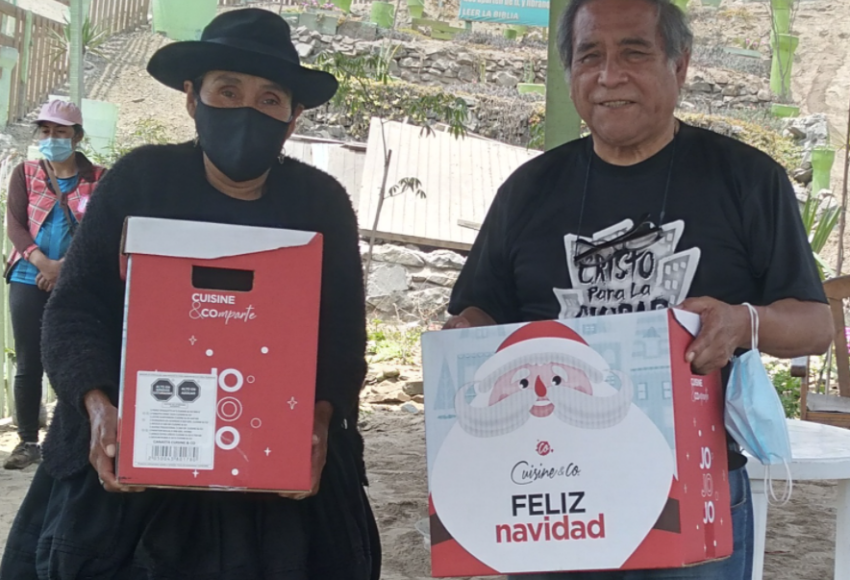 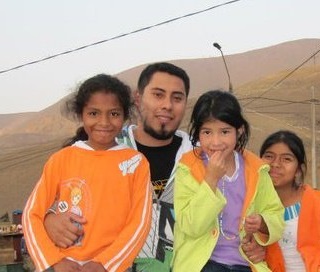 Gabriel Ceron is a missionary in Peru. After years of volunteering in churches, mission groups and orphanages he began his own ministry to assist children in need with school supplies,… 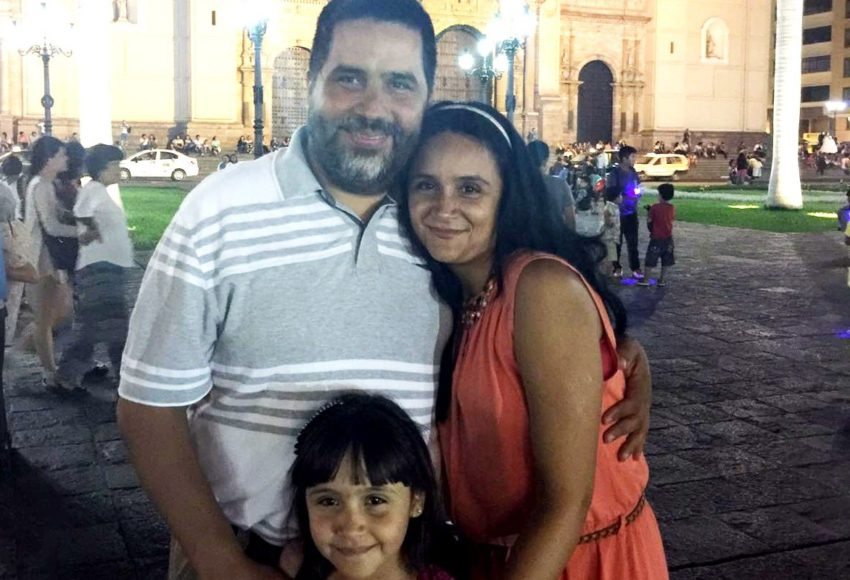 Pablo and Rocio have been missionaries in Peru since 2015, and work with Peruvian leadership in the departments of Biblical and theological training. Their ministry is to accompany Peruvian leaders… 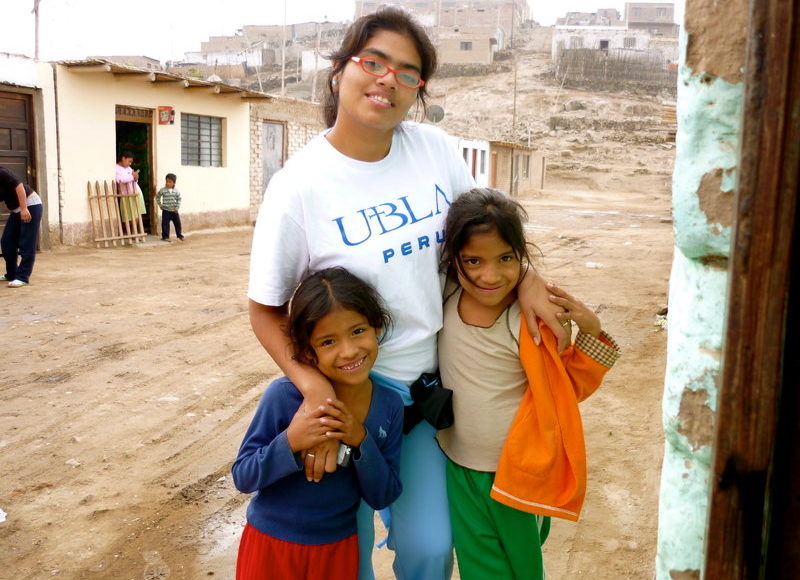 Where Most Needed (Peru)

Of the 31 million people who call Peru home, over one quarter live in extreme poverty. Most live in urban squatter settlements, which clutter the mountains and hillsides outside most… 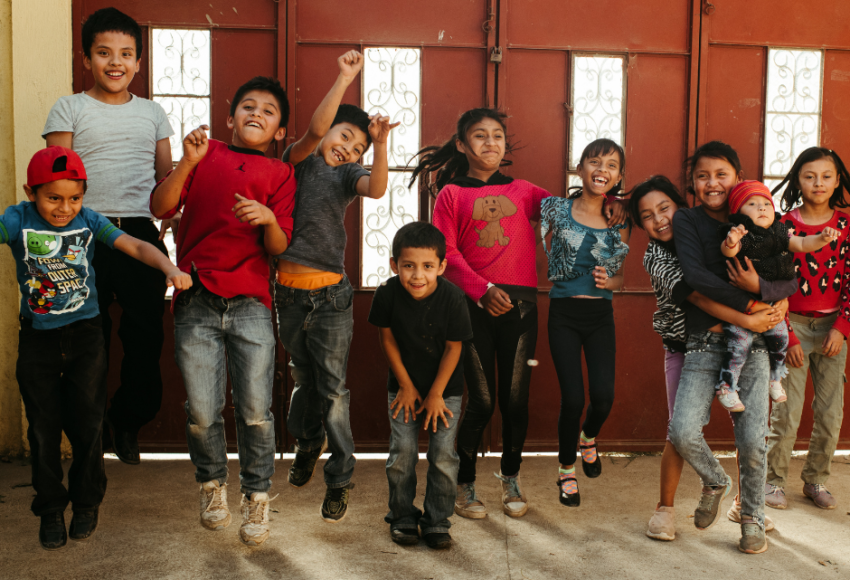 Our Global Teams program sends dozens of teams each year to our missionary bases on fully customized mission trips. Based on the skills, strengths, abilities and time frame of your…

The vision of Christ for the City International is that there be no place without a witness, no church without a vision, and no person without hope.

Learn more about our why