Christ for the City International•About CFCI

Christ For the City International (CFCI) is an international mission organization and a multicultural community of the people of God that shares common values, theology and ministry philosophy and is committed to the multiplication of ministries that impact cities in strategic populations of the world. 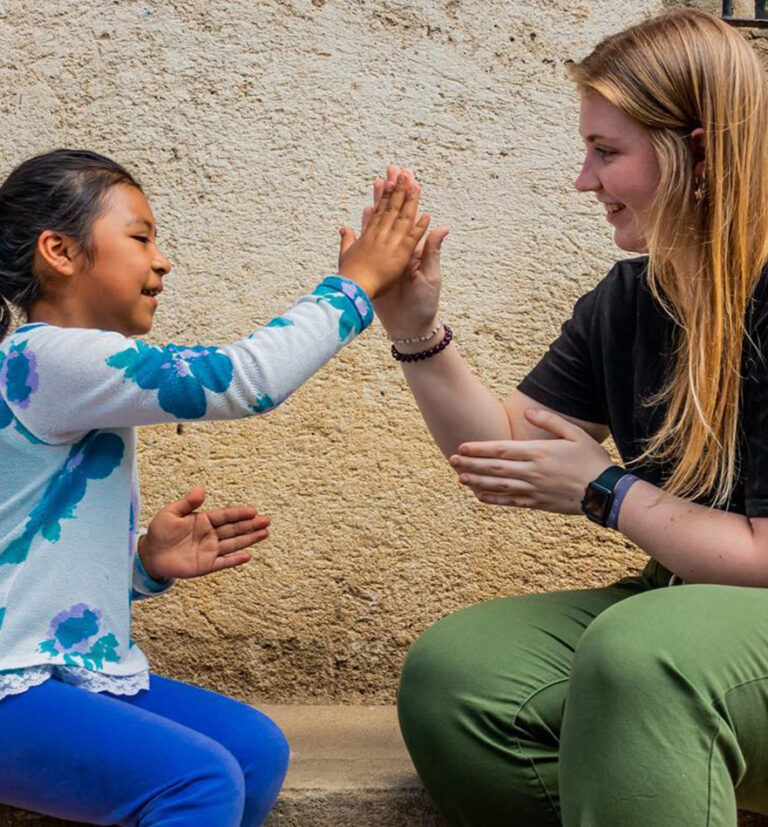 No place without a witness, no church without a vision, no person without hope.

How we get there

The purpose of CFCI is to build bases that will develop ministries to mobilize people to serve Jesus Christ by serving their city. It is expected that each ministry or program of the base should form itself around the three statements of the vision: 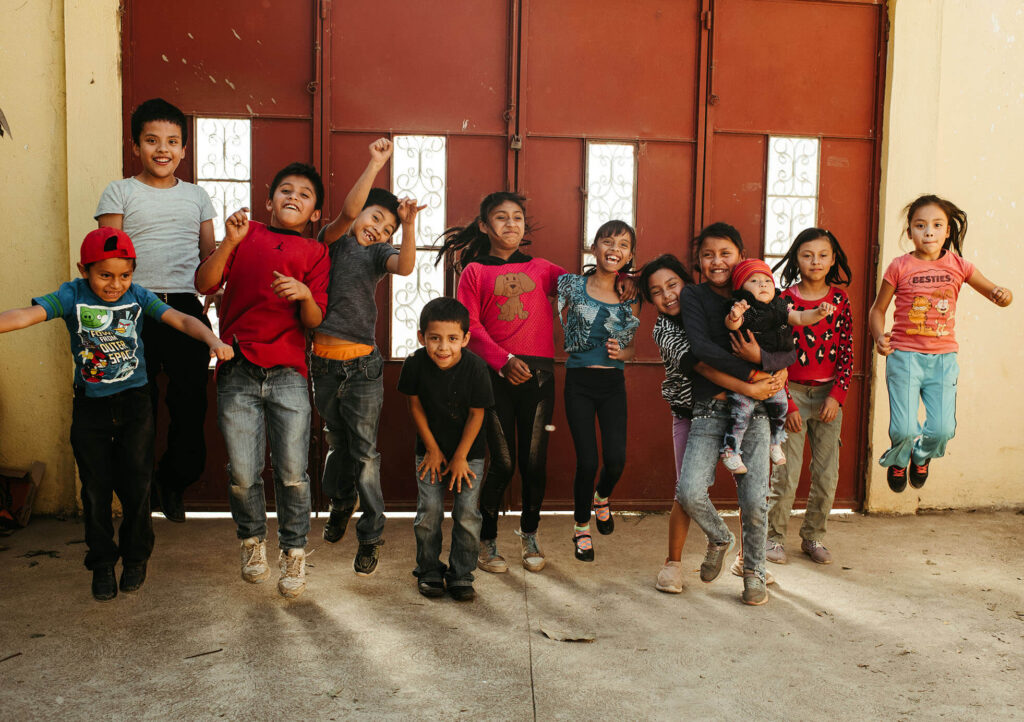 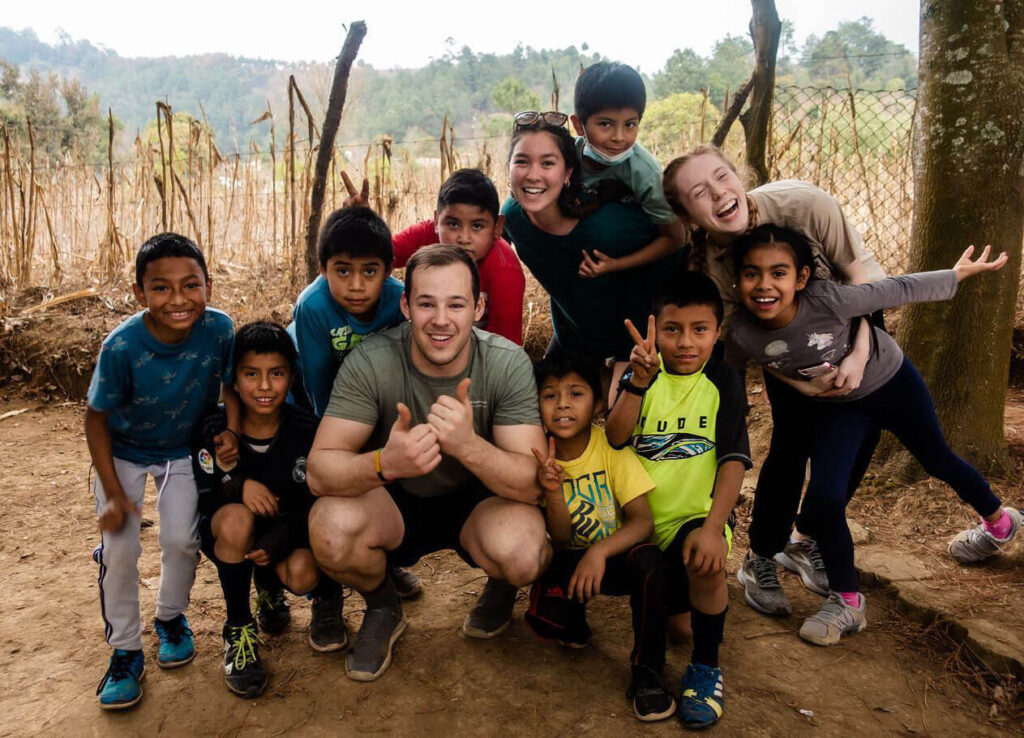 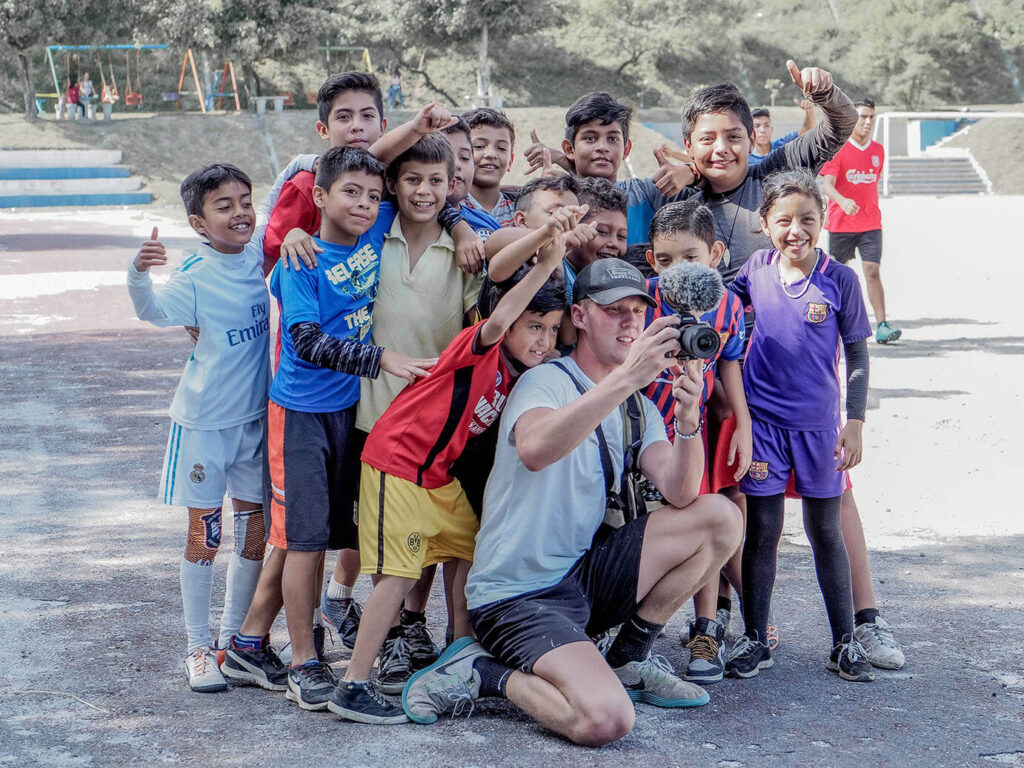 Roots of Christ For the City International

Christ For the City International (CFCI) has its roots in the Latin America Mission (LAM),and has been shaped by the Biblical mandate to reach the world with the gospel of Jesus Christ. In fulfilling the goal to evangelize, CFCI, has been an innovative leader in modern mission circles and has become a respected mission agency known for its urban ministry and mission.  The fruit of its ministry has played a significant role in the church growth that is now taking place in cities around the world.

In 1995, the vision, purpose and mission of Christ For the City International were clearly defined and the direction toward an autonomous organization under a separate Board of Commissioners became a reality.  Although CFCI remained an affiliated partner with LAM, as an independent entity CFCI was free to grow globally and develop new patterns of ministry.

In July of year 2000 Dr. Duane “Chip” Anderson assumed the role of president and Chief Executive Officer of CFCI.  Dr. Anderson had previously served with LAM and joined CFCI after 18 years of missionary service.

Under the leadership of these men, CFCI embarked on its new focus to develop a mission organization that would focus on the cities of the world. What had begun as an urban ministry thrust in Latin America in 1983 is now reaching into over 16 countries of Central and South America, Europe, Africa and the USA with many international missionaries, most of whom are not North Americans.

In March of 1997, the CFCI International office relocated from Miami, Florida to Omaha, Nebraska where the Central Office is currently located.