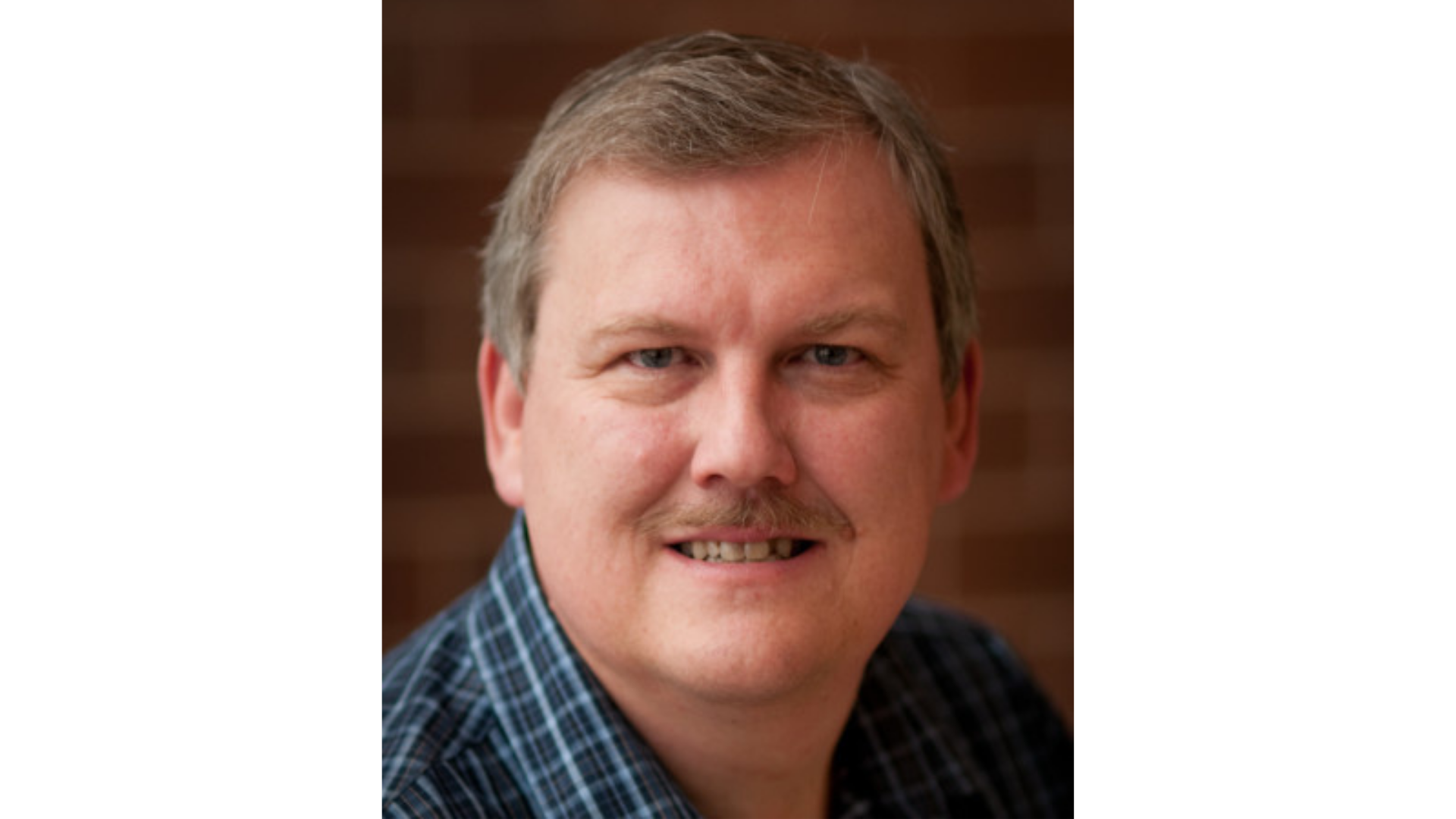 A little about Randy & Nadine Fontaine:

Randy Fontaine has been doing full-time missionary work since 1992. The first fourteen years was spent as a missionary to truck drivers with Transport For Christ, Int’l. He then joined Christ For the City International as the U.S. Director in 2006.

He currently serves as a U.S missionary working as the Executive Director of Hope-Net Ministries in Council Bluffs, Iowa – www.hopenetministries.org

He and his wife Nadine were married in 1982. They have four sons: Jarrett, Ryan, Jonathan, and Nathan, and one grandson named Kian.