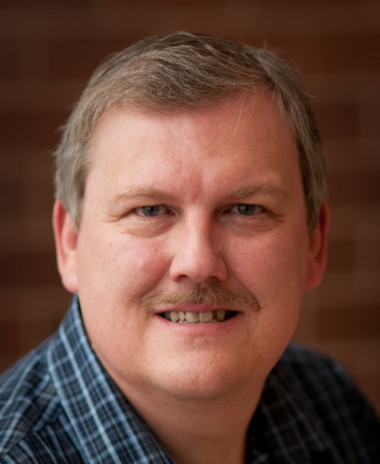 Randy Fontaine has been doing full-time missionary work since 1992. He became a part of Christ For the City International in 2006. He is now a U.S missionary working as the director of Sequels Thrift Store in Council Bluffs, Iowa.

He and his wife Nadine were married in 1982. They have four sons: Jarrett, Ryan, Jonathan, and Nathan.