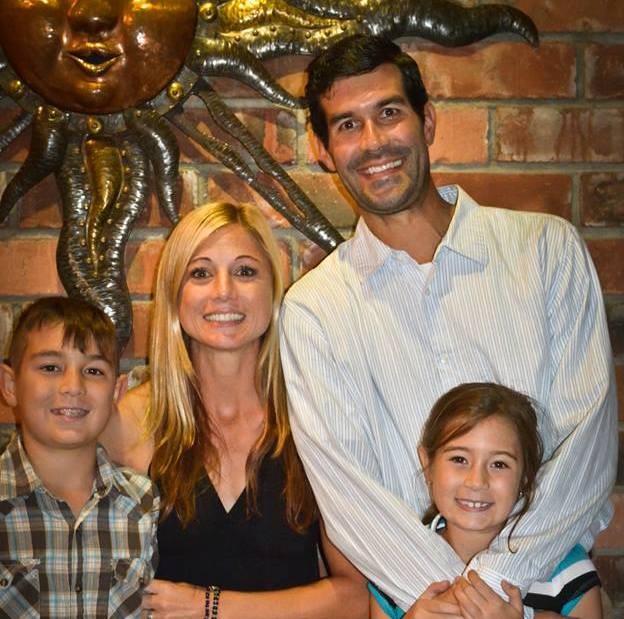 Jake and Becky are originally from Pittsburgh and have three children. In 2008 Jake went to El Salvador for the first time and though it was impactful, he never felt called to the mission field. He came back and told his wife that she needed to go El Salvador, which was difficult because they had two small children. She went and thought it was moving and after her first trip she started going down to serve every 6 months. One day after returning from El Salvador her heart felt burdened and she felt like she was “doing everything she could” for El Salvador, but it still didn’t feel like enough. After talking with Jake and and seeking counsel from the Lord they started looking into different missions organizations; they were CFCI missionaries and living in El Salvador by late 2011. Jake serves as the CFCI El Salvador Base Director and Becky does sports ministry and is the volleyball coordinator. They are also involved with the youth soccer program, ESL, food and clothing programs for the needy and hosting short-term mission teams. Contact Information: www.hjemvick.blogspot.com Facebook: jake.hjemvick Facebook: becky.hjemvick Twitter: hjemvja Skype: jake.hjemvick