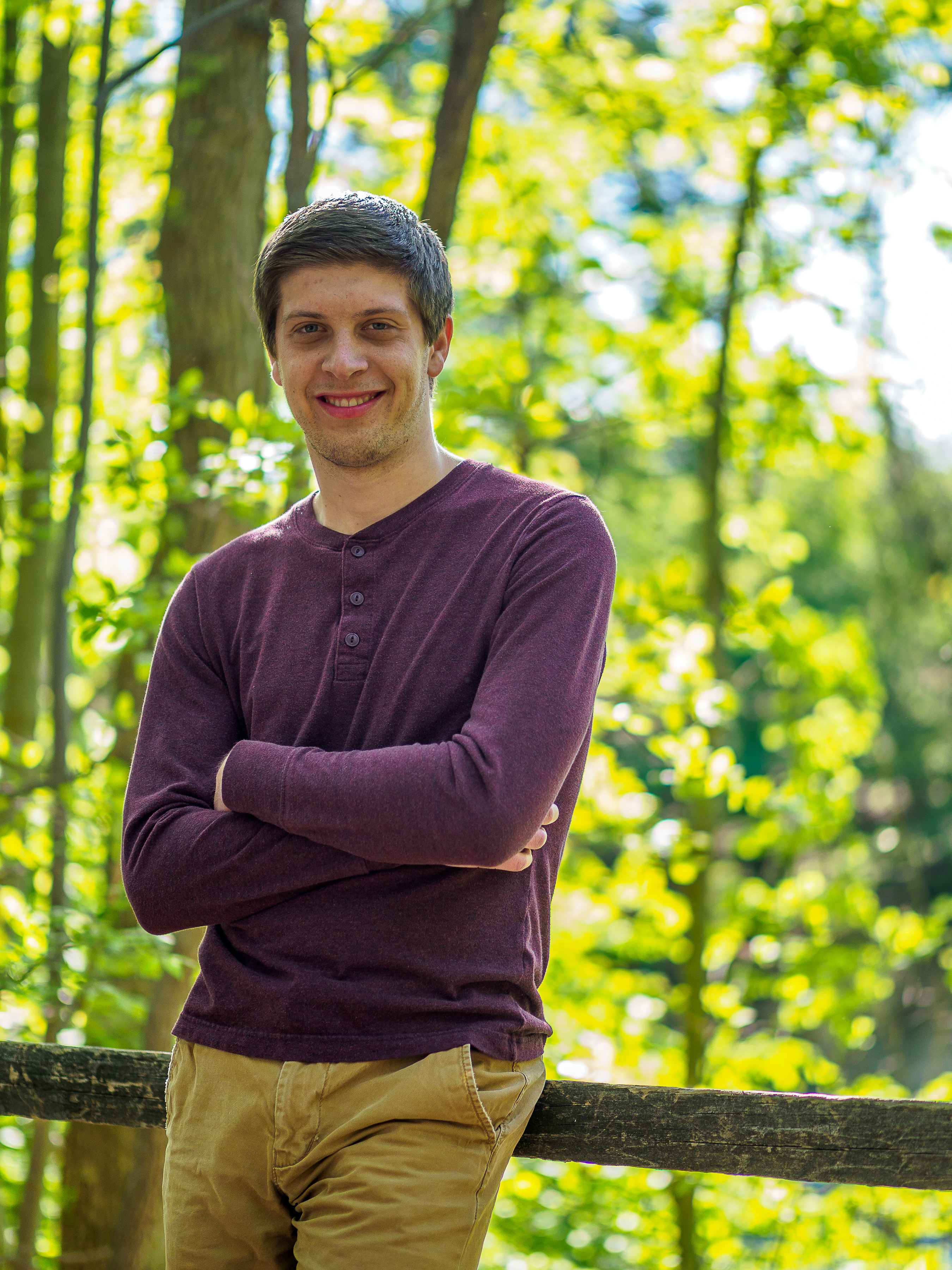 When Danny began college in 2011, he decided to minor in Spanish with no real consideration of becoming a missionary to Latin America. Over time, though, God began to lay a burden on his heart for this region of the world. At the same time, he was gaining a love for urban ministry through volunteering at an urban missions center near his college. These two loves collided when Danny discovered Christ for the City International, and shortly after graduating, he committed to become a missionary with our El Salvador base, where he works primarily with convicted gang members in The Master’s Workshop prison ministry.