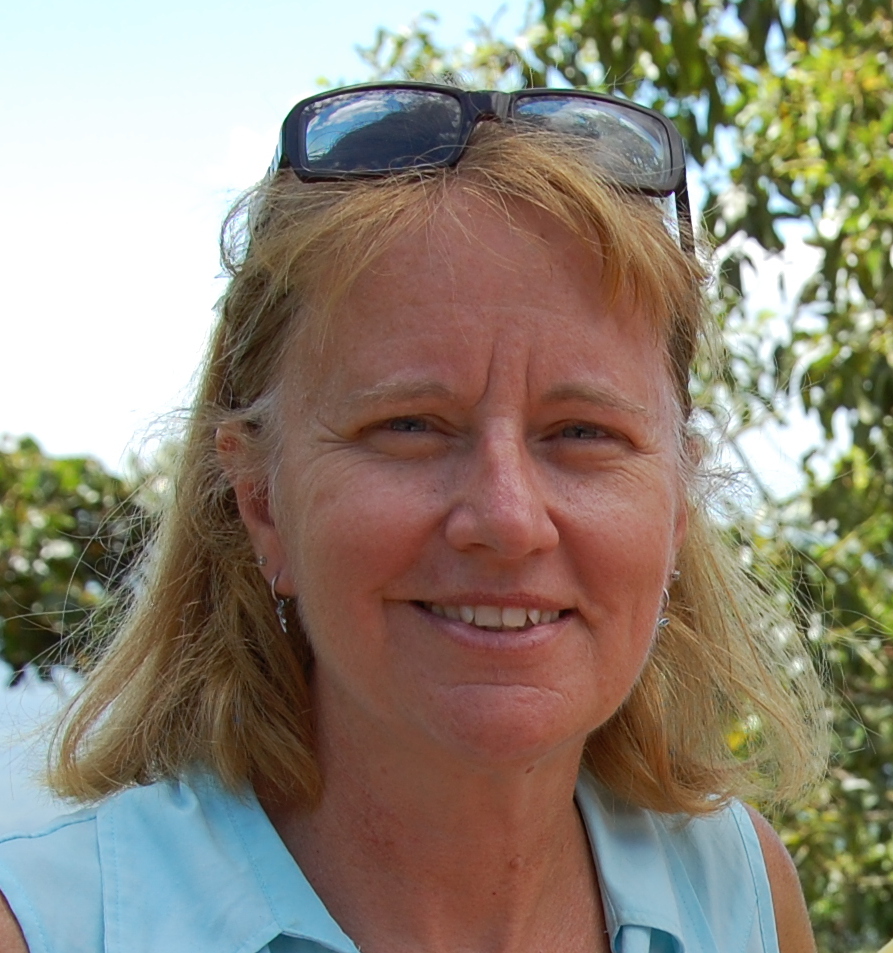 Barbara grew up in India where her parents served as missionaries. At age 7 her family returned to the United States where her father taught anthropology and missions in various universities and seminaries. She married and had a daughter, Bria in 1986. In 1990 she moved to El Salvador with her family where they lived and served for 5 years. After returning to the States, she worked as a Registered Dietitian and Quality Manager in a number of hospitals in the Baltimore area. After 15 years and a number of life changes, Barbara felt God’s all on her life to return to serve in El Salvador. She found CFCI and has been serving with us ever since. Her ministry focus is the Faro Project, a ministry which supports local churches in their efforts to open Christian youth centers. She also serves in our prison ministry, speaking to incarcerated teens about God.