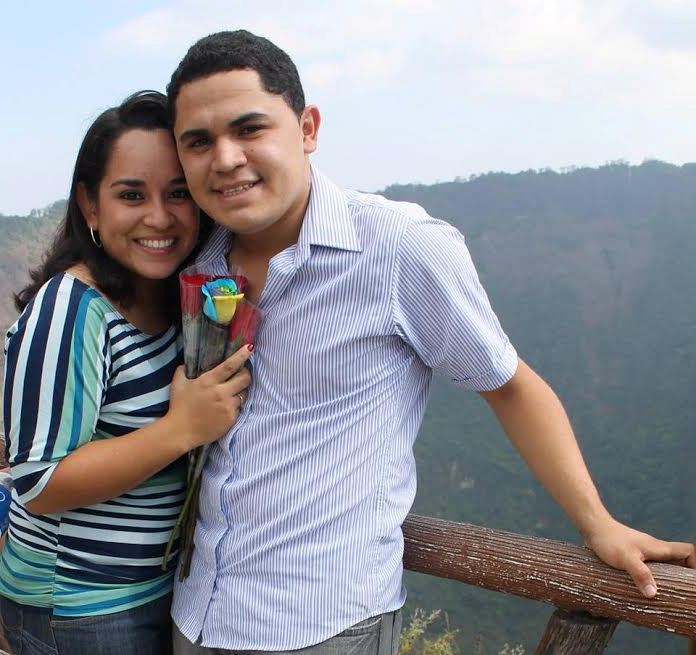 During Alexis' childhood he was influenced by various people and events which led him to view the world as his to enjoy - as a place where he could live without rules or direction.  In November of 2005, after going through many difficult trials, God blessed him with the privilege of going on a trip to Costa Rica with a Christian organization. It was on this trip that he had his first special encounter with God. Since that moment, God has guided and prepared him in such a way that today, he is serving God with every aspect of his life.  He is now married to his wife Kelly and working with Christ For the City International (CFCI) as director of “Projection”, a ministry which focuses on the development of slums and poor communities. He also serve as a pastor at Siloe Baptist Church, a very humble community of believers which is full of love and dedication to God.  Lastly, he is finishing up his Bachelor’s degree in Theology at the Evangelical University of El Salvador.