A Christmas story of persecution

Posted January 6, 2017
Today’s blog post comes from Diana Garrett our missionary in Tuxpan, Mexico.
Over this Christmas season (which ends January 6, with the celebration of King´s Day), Xochitl Carpio (a CFCI volunteer) headed up a team of twelve young people who visited communities of new Christians who are in the midst of persecution. They dramatized the story of Jesus´ birth and celebrated with them.

To avoid detection, they walked (rather than use a vehicle) into a couple of the most risky communities, going in one way and leaving another (just like the magi did). The Lord gave them extra strength to walk long distances through difficult terrain. Xochitl says she feels like they have gone around the world.

Brother Rogelio acted King Herod in the drama. I thought it a beautiful irony that this beloved brother, less than two years as a believer and who has threats on his life because of his refusal to stay quiet about the Good News, was acting out the tyrant who will stop at nothing to get his way.

It also struck me that the Christmas story (especially the part that we tend to edit out to make it “suitable” for young audiences), is actually pretty grim. Jesus didn´t die, but other babies did on his account. …And yet, darkness did not overcome that tiny flickering Light.

What a beautifully apt message for young believers who have lost their standing in their communities, are living in or being threatened with exile, and are hated because of Who they belong to.
In one of the communities we listened to two little girls singing a song which moved our hearts deeply. The chorus went like this:
“Don´t get your hopes up, as all will come to an end.
Everything in this world is false and lies.
It´s better to put your eyes on Jesus,
He secures your soul and joy is eternal.”

Perhaps if we let this message permeate our souls, we will also find security and joy in this worled of falsehood and lies.

Happy New Year to all!! 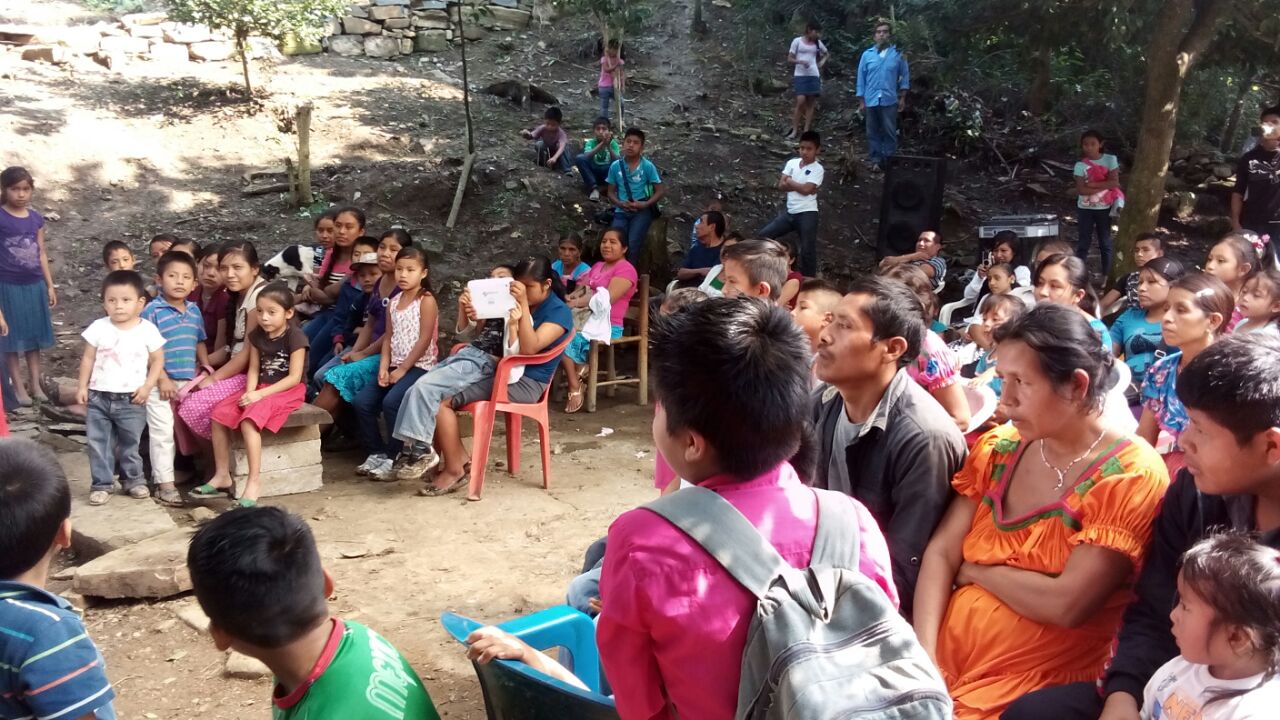 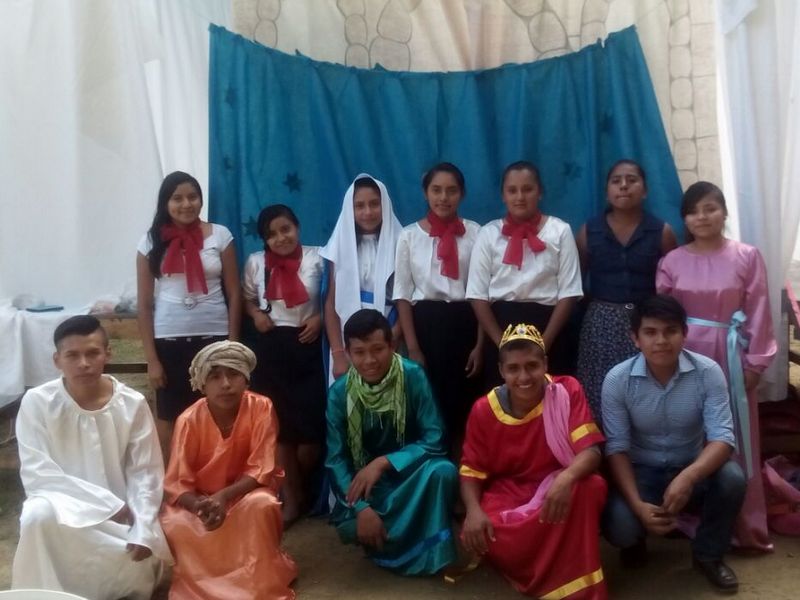 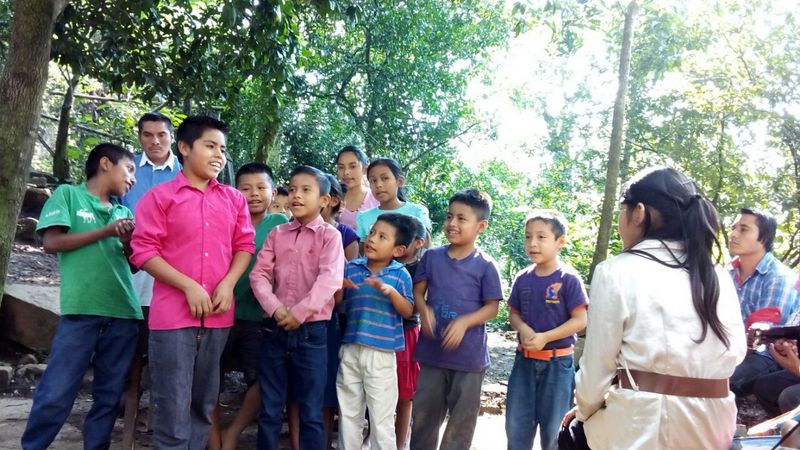